You Donut Want to Miss This! 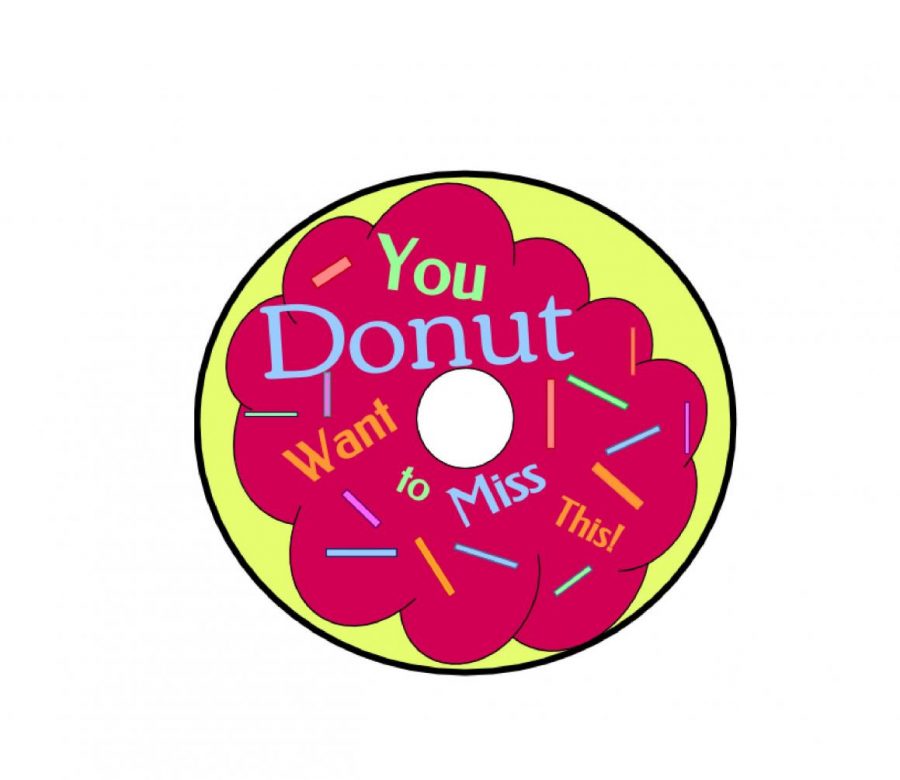 Nomination statement: “This student has gone out of his way to make sure that his peers understand the concepts in class to the same level that he does. Without being asked, he has guided students who struggle to understand the material through lessons or activities.”

*The student as well as the nominating staff member each receives a box of donuts.