Column: A Key Weekend to Remember 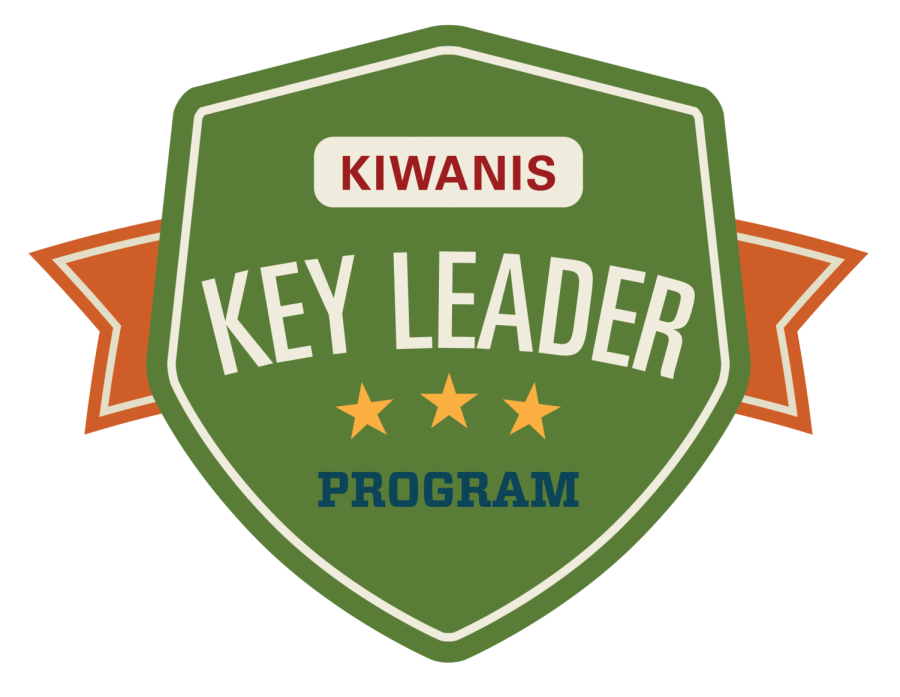 Being told one has the opportunity to go on a free weekend trip to Wisconsin Dells may sound fun until she realizes she won’t know a single person there and will be learning about a topic she is only somewhat familiar with. Yeah, that was me back in September.

I was approached by Mrs. Denys Mallmann, the CHS school counselor, and asked if I would be interested in attending a Key Leader Camp at Camp Wawbeek in Wisconsin Dells. Kiwanis partners with the Key Leader Program, and our local Kiwanis Club was willing to sponsor a student from Chilton to attend. Considering how much I love to guide and help others — and the fact that the expenses were already paid for — the obvious choice was for me to accept the offer, so I did. Little did I know what was to come.

A Key Leader Camp focuses on the five Key Leader principles: personal integrity, personal growth, respect, building community and pursuit of excellence. The camp also instills the desire to be a servant leader who supports followers, employers and others, rather than a traditional leader who is supported by followers, employers and others. In other words, servant leadership is not about the leader herself but, rather, about the people she is leading.

The five principles were broken down in full group discussions, “neighborhood” activities and partner conversations that spanned the entire weekend. We also took time to participate in the low ropes course featured at Camp Wawbeek, which helped us demonstrate the new skills and techniques we had learned up until that point.

Camp Wawbeek hosts special needs summer camps throughout the majority of the summer as well as general overnight summer camps, so the design of the camp is unlike others. The buildings are all within a minute’s
walk of one another and are connected by a paved road. There is also a short hike to go deeper into the woods where the low ropes course is located. Despite the minimal walking done outside, I, along with the rest, came home covered in huge irritating mosquito bites.

Aside from the typical PowerPoint presentations and self-reflection pages we filled out in the workbooks given to us upon arrival, the group was led through various activities that gave us new perspectives and ideas to consider. However, one particular activity stood out to me the most.

Each camper was instructed to write down eight of his or her most core values on separate slips of paper. Then, we were told to pick the one that meant the least to us and turn it in. Once all of the slips were passed up to
the front, they were read aloud . . . and then thrown in the trash. After that, we repeated the exact same process, leaving each of us with only six values.

Next, we turned to those sitting near us, and they picked one at random. The slips were passed to the front, read aloud and thrown away. Similarly, the adults picked one at random, read them aloud and threw them away. By then, every person, who had been making pleasant conversations a few minutes before, was now staring at their hands with a pained face, holding only half of the values they began with.

If that wasn’t enough, after explaining why the values were significant to us, our partners were forced to take away yet another one of our values. Finally, we sacrificed one more value. It was read aloud and thrown away.

Think about that for a second. Each person started with eight core values — the values that meant the most to them individually — and one by one, they watched those values be plucked away. Now imagine that applied to the real world. How often do we as a society brutally slash groups or individuals and destroy the beliefs they hold most dear to them?

That activity was only about 20 minutes out of the entire weekend, yet it is the first thing I go into detail about when I am asked about my experience at Key Leader Camp. I can honestly say that since that activity, it is easier to agree to disagree because I now understand the feeling when someone claws into things I value most.

If there was one thing I had to choose as the best part about camp, my answer would be the people. It was shocking and yet refreshing to see so many upbeat and social teenagers in one room. What was even more pleasing was virtually no one was on their phone, which was something that stayed true throughout the weekend.

During our breaks, old and new friends were huddled in groups laughing, sipping on lemonade and munching on snacks. Even during the long two hour break or the hour or so we had before curfew, those who weren’t catching up on homework were hanging out by the campfire or in the open lounge area in the girls dorm building.

Overall, there were about 40 campers and ten adult facilitators. By the end of the weekend, everybody knew everyone else’s name, which is crazy in itself considering how short the weekend was. To this day, I keep in touch with almost 75 percent of the other campers on a regular basis and have created a very close bond with a few. We turn to each other when we need support, have a new idea or just have something funny to share.

Throughout the countless conversations I had at camp, there were at least five, if not more, that mentioned Key Club. In all five of those conversations, after I had mentioned Chilton doesn’t have a Key Club, the almost word-for-word immediate response was, “Do you want to start one? I will help you.” The best part? They weren’t kidding.

A high school Key Club partners with its local Kiwanis Club to make a positive impact through service and volunteerism, and through these activities members learn how to stand for what is right and lead in a positive way.

After hearing what other campers who are a part of their local Key Clubs had to say, I did some major research about Key Club, and in short, I am very passionate and dedicated to starting one in Chilton. There is much more research and planning to do, but I envision CHS adding Key Club as another outstanding organization in the near future.

The moment the car started to pull away from Camp Wawbeek that Sunday morning, I was wishing it wasn’t over already. From the people I met to the things we discussed, there was so much more I wanted to do — more laughs with new friends who were returning to their homes hours away from mine.

The mission of the Key Leader Program is “to inspire young people to achieve their personal best through service leadership,” and the camp did just that. The entire weekend was simply so incredible and inspiring. One thing’s for sure: this was a key weekend I will never forget.